We dreamed of owning a vineyard and making wine since we first met in 1982. It took us over a decade before we'd plant our first vine, and another six years before we'd find this gorgeous vineyard in Sonoma's Dry Creek Valley.

Along the way we learned a lot. Most importantly, that wine is a source of endless discovery and rich friendships. Join us in the pleasures of wine country living - good wine, good food and good friends. 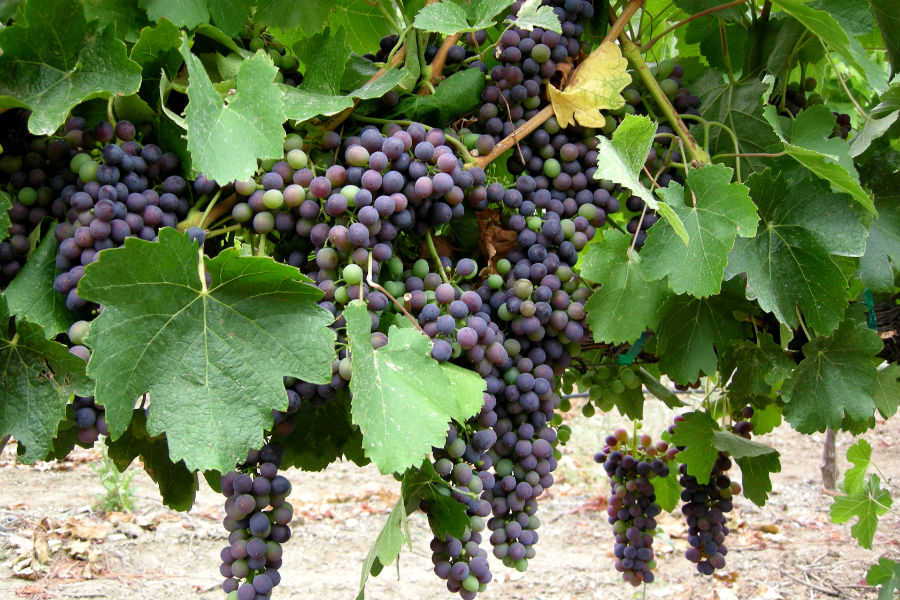 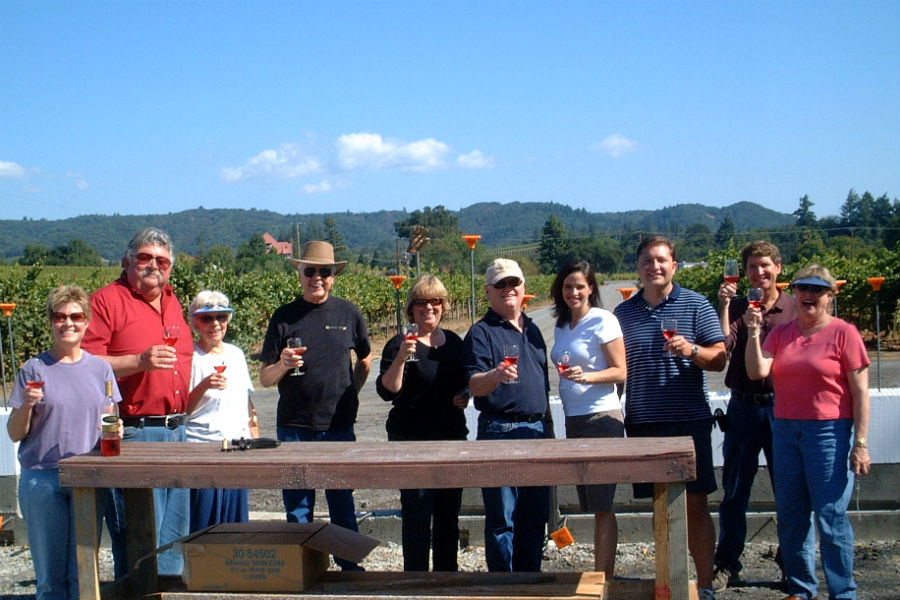 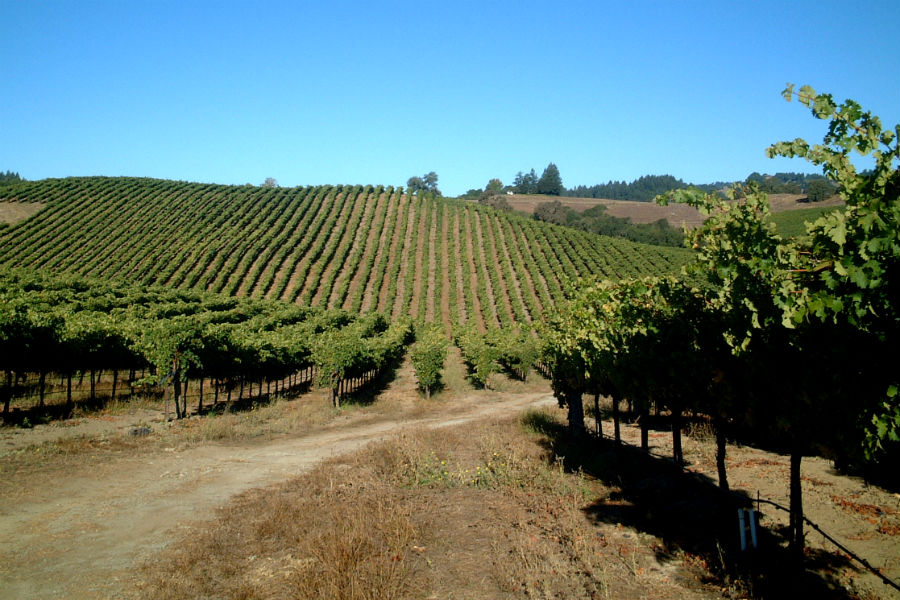 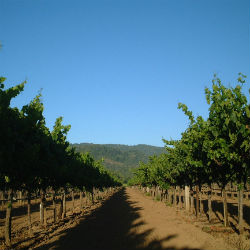 It all starts in the vineyards

Here's a view from our cottage on Amista’s estate Morningsong Vineyards. This is the Chardonnay block from which we make our 100% Amista Chardonnay and Amista Sparkling Blanc de Blanc. 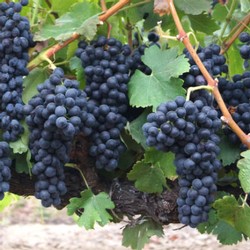 Our goal is to preserve the essential characteristics of the fruit

These are Syrah grapes from which we make Syrah, Sparkling Syrah and Tres, a blend of Grenache, Syrah and Mourvèdre.  We also use Syrah in the blend for Ilusíón, our port-style dessert wine, and Fusión, our first sparkling blend. 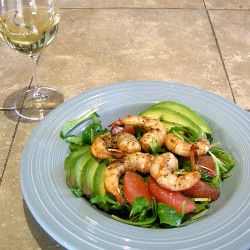 We aim to produce wines that are approachable, friendly and pair well with food. This is a glass of our Amista Chardonnay, which goes beautifully with a Grilled Shrimp, Avocado and Grapefruit Salad. 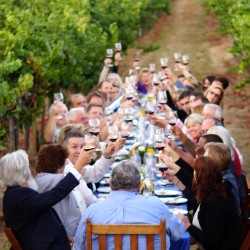 First, our journey into wine has been all about friends.  Our friends were with us when we made our first wine, said good-bye to our first vineyard and first set eyes on this beautiful property in Dry Creek Valley. They have always been here to cheer us on, help us through the challenges and celebrate wine country living.

Second, we chose a Spanish name for our winery in honor of those who originally settled this area.  In fact, our vineyard straddles the boundaries of two former land grants, Rancho Tzabaco and Rancho Sotoyome.

And third, we chose it simply because it begins with an "A", putting it at the top of every list! 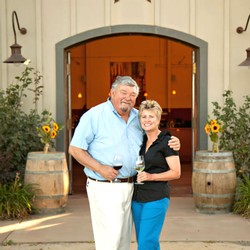 1999 – After secretly exploring vineyard properties on the internet, Mike whisked Vicky off to Sonoma and they purchased this beautiful vineyard - 20 acres planted in Chardonnay - in Dry Creek Valley near the charming town of Healdsburg

2003 – They harvested estate Syrah and purchased Zinfandel and Cabernet Sauvignon from local Healdsburg neighbors for Amista's first official harvest, and the Amista dream became a reality

2011 – Mike & Vicky budded over some of the Syrah vines to one acre each of Grenache, Mourvèdre and Petite Sirah

2017 - Replanted the front of the property to Chardonnay and Grenache and Mourvèdre to the back.

2018 - The debut of the first ever Amista Sparking Mataró

2019 - The release of the first Amista Rosé de Tres

2020 - Released for the first time a standalone Mourvèdre.  Planted a small block of a Rhône white called Roussanne. Follow to see what Mike & Vicky do with this grape!